Normally I don’t post about work.  Generally it’s just a bad idea.  But yesterday my boss called to me from his office and asked – “Hey, how sure are you about that thing you told me the other day?”

“You know, that one thing you said, about that thing meaning something else.”

“Because I’ve never heard that…”

What happened is this:  We are searching for domain names for a couple of vertical sites for our business.  One of the ones he wanted to use (and several of the ones he had actually purchased) included an expression that has an alternate meaning.  I felt it was my duty to give him a heads-up… I knew he wouldn’t know about it.  And being that I’m “from the internet” and all…  He didn’t believe me at first, so I had to go into his office again:

“Okay, I forwarded you the wiktionary entry… but I’m not sending you the urban dictionary link, it’s just too foul.”

They all have to be shown.

(CWE, maybe this could be a side business of ours – you know, when we form our “You can’t name your kid THAT” business.  Keep nice, honest folks from making terrible, terrible mistakes.)

Sneeze into the sleeve – don’t let the coworkers see the snot fly. Try to look alert while someone drones on and on about things that don’t matter as your brain struggles to keep up. Keep the cheer in the voice and try not to sniff too much on the other end of the phone. Let your eyes water up occasionally so you can keep staring at the computer screen. Try and decide whether being sick is enough to justify using your sick time… or if workplace theater demands your attendance until your illness becomes life-threatening.

Four airplanes, a family reunion full of kids, airports, hotels, and handshakes. Think about the weekend and where it came from – then realize it doesn’t really matter. What you really have to do is decide what to do about it.

So far, I have chosen to fight my illness by playing Battle of Wesnoth and watching mindless television. It probably won’t help me get better, but I don’t have energy for anything else. I’m debating whether I can make it all the way up the stairs to go to sleep, or if I should just close my eyes and give up now.

Sometimes I monitor the “customer feedback” inbox at work.  Thought I’d share this helpful comment we got from one of our site visitors.

“I do not see my ad in your bulletin sheets I would like to look at through it in the bathroom and found it does not clear anything well. You are full of need of concern if not I will go further in this area. It would be great if you make another break through with the director of the leading issues and so on with the people too. You are the need to be well. I am focusing on the need in hand that you do not know of the light. Bye.” 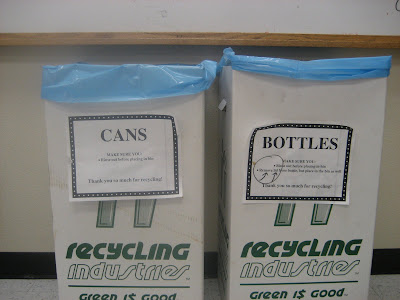 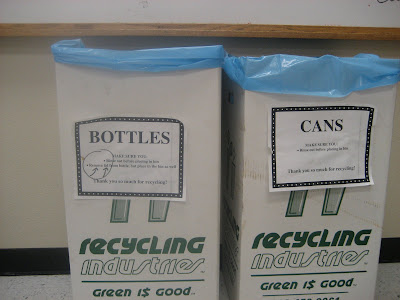